The 2.3 version of TypeCraft it now released. The release notes can be found here . 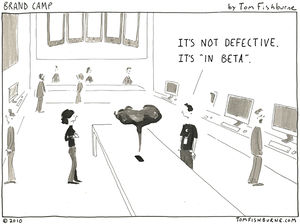 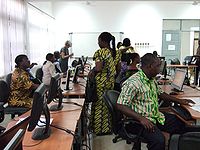 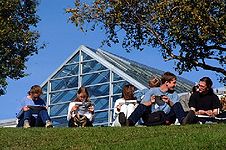 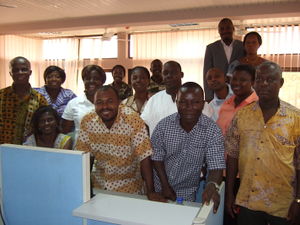 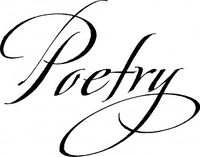 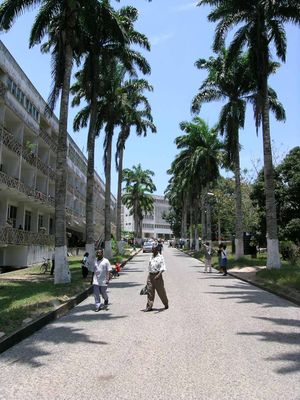