The Centre for Language Studies was born in 1996 as a Government of Malawi initiative to take over and expand the functions of the Chichewa Board. Its mandate was broadened to cover not only Chichewa but all languages spoken in Malawi. The Centre was established under the Faculty of Humanities, Chancellor College at the University of Malawi 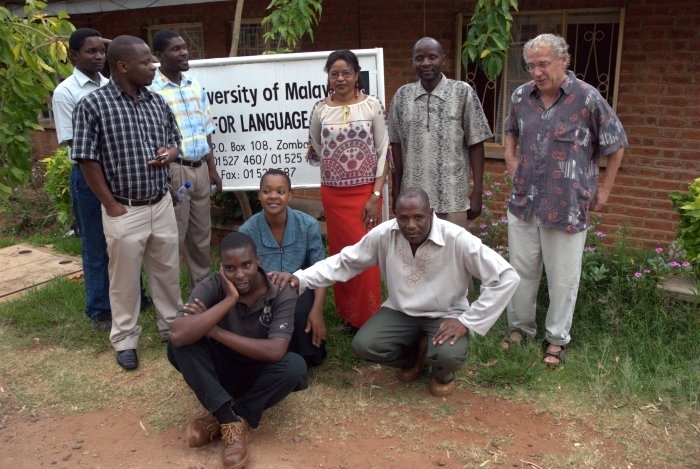 People at the Center

The mandate of the Centre is to promote and develop all Malawian languages so that they can contribute effectively to the socioeconomic development of the country. Under this mandate the Centre does the following: