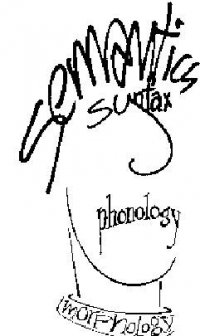 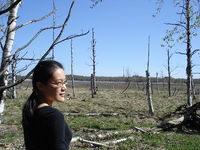 My name is Miaomiao Zhang and I come from China. I received my B. A. in German in 2005 and M. A. in German literature in 2008 at Xi'an International Studies University in China. Besides my mother tongue Mandarin Chinese, I can communicate in written and spoken English as well as German, and understand Swedish as well as Norwegian. Now I am participating in the Finnish language training at:Aalto University. Because of my love for languages, I decided to dedicate myself to Linguistics. Now I am a master student majoring in linguistics at the department of Language and Communication Studies at the Norwegian University of Science and Technology.