Difference between revisions of "School of Languages, Literature and Communication - Makerere University" 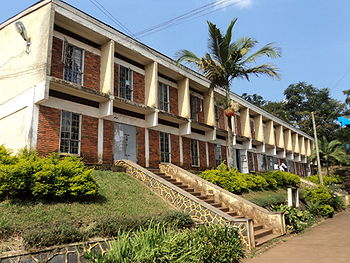 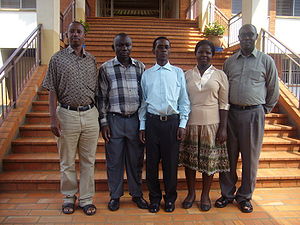