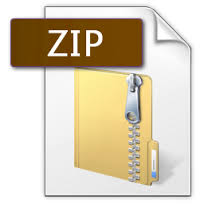 The material consists of 664 sentences [ -- packaged -- time stamped ---], which were taken from naturally occurring data (narration, conversations), as well as from prior annotated linguistic sentence collections. The data is provided in the TC-XML format. 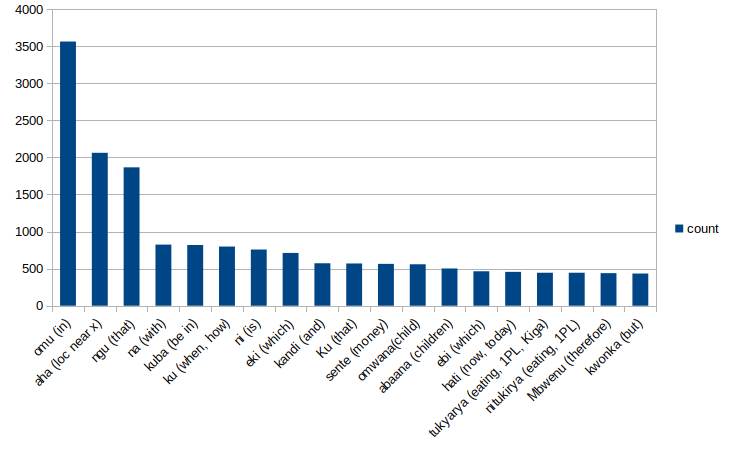 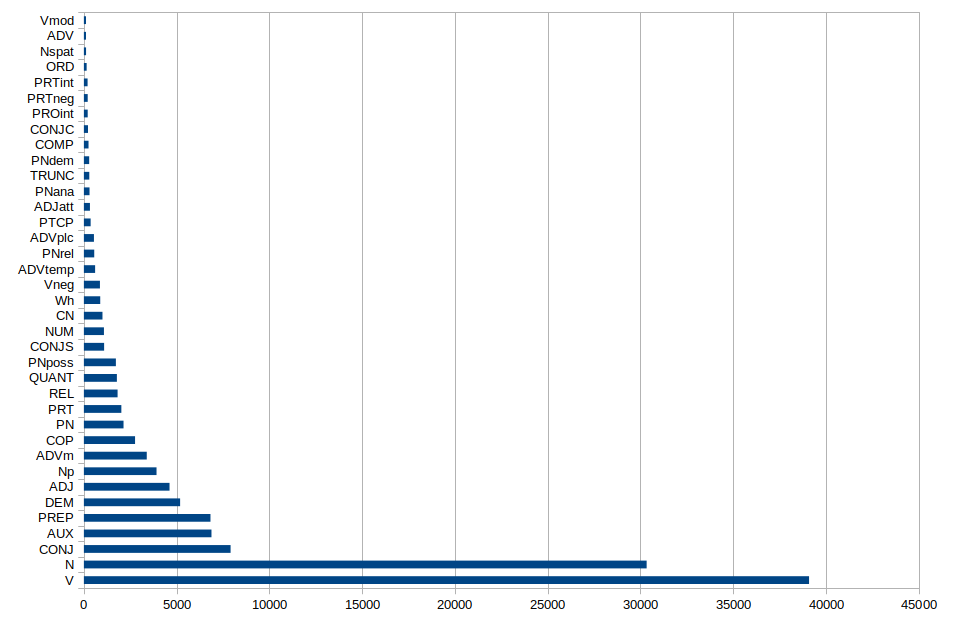 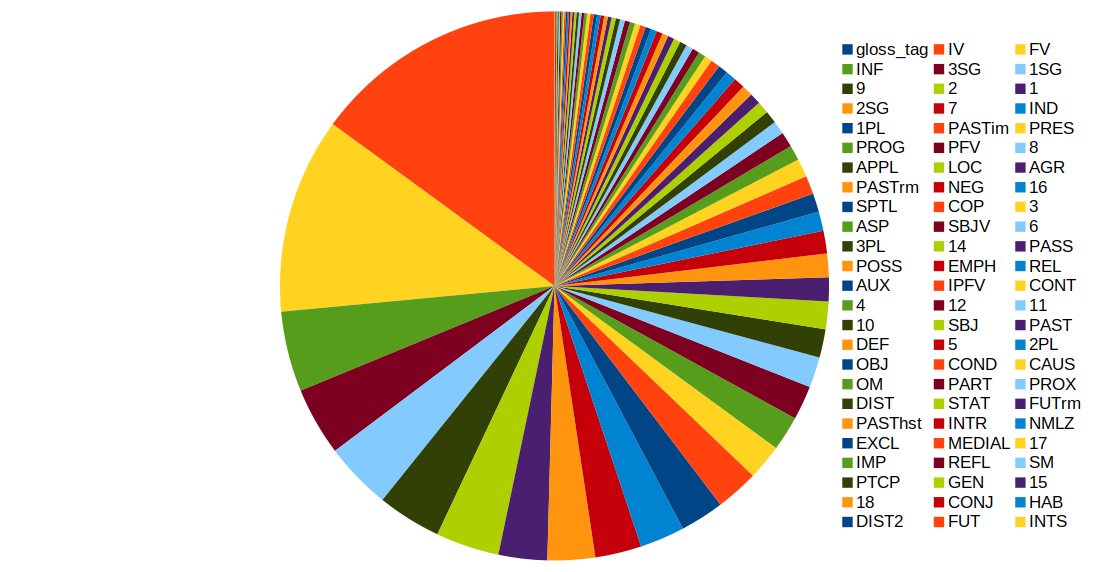