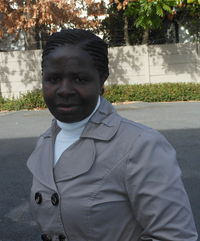 Allen Asiimwe teaches in the Department of African Languages at Makerere University, Kampala. She holds a Master of Philosophy (Linguistics) from the Norwegian University of Science and Technology, Norway. Allen is currently finalizing her PhD studies in the area of the morpho-syntax of Runyankore-Rukiga, a Bantu language cluster of Uganda, at Stellenbosch University, South Africa. Her interests are in the areas of morphology and syntax of Bantu languages. She also has a passion for the language description and documentation of the lesser-studied Bantu Languages of Uganda. 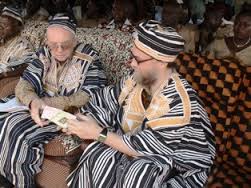 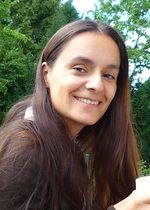 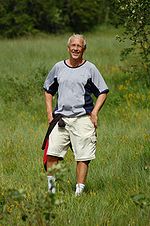 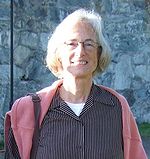 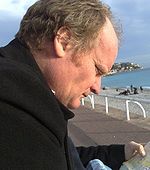 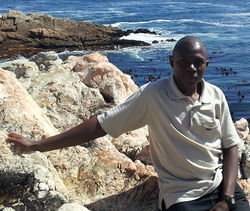 Medadi E Ssentanda teaches in the Department of African Languages at Makerere University. He is currently undertaking a PhD study in language education (Applied Linguistics) at Stellenbosch University, South Africa. As a linguist, he is interested in the morphology of Luganda, his mother tongue, as well as in the description and documentation of Ugandan languages, most of which need to better described.